You are recommended to install Peppaca mobile apps to enjoy the seamless and feature rich browsing experience. Please click either IOS or Android mobile apps to proceed the installation

Not yet a member? Register

Your shopping cart is currently empty. 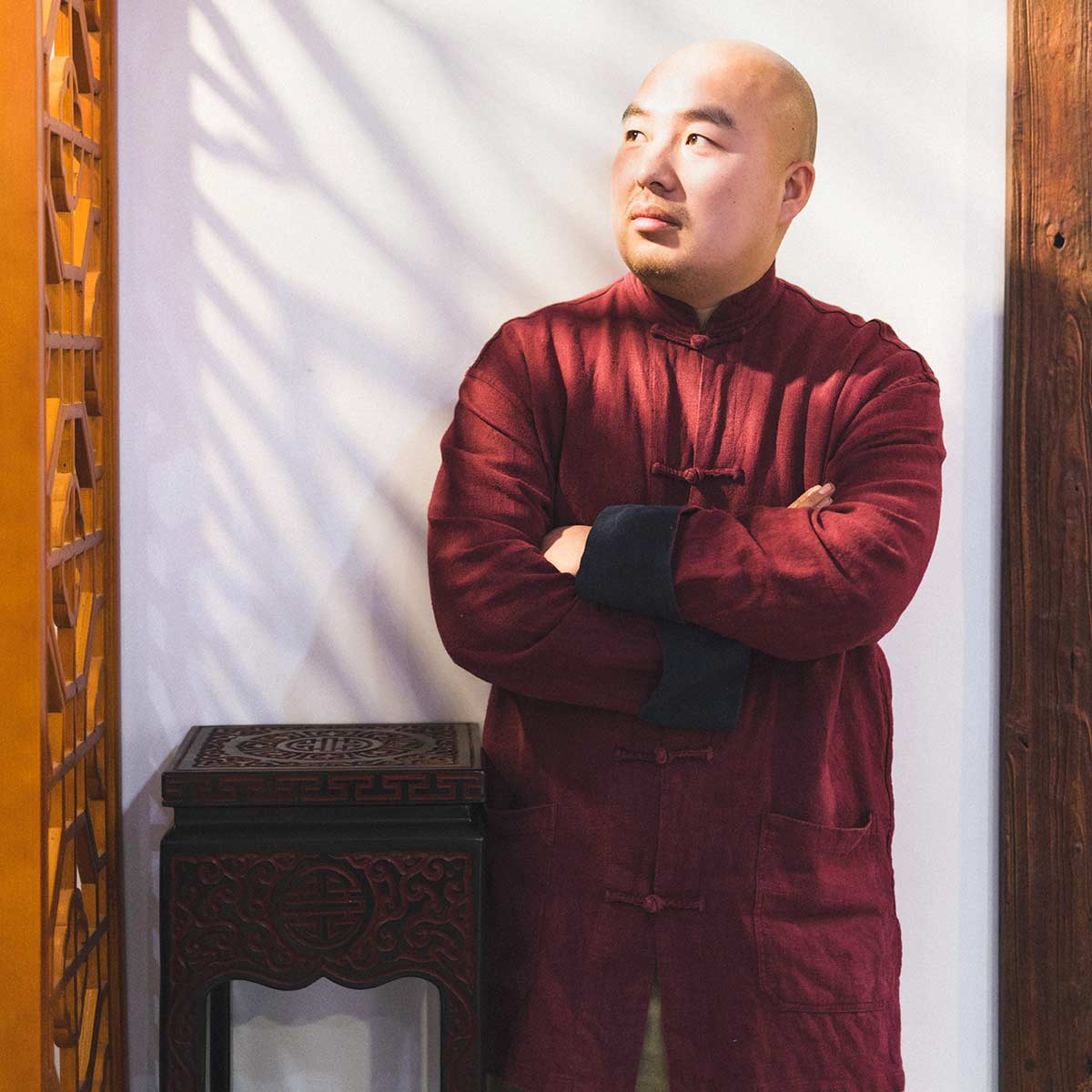 Pengfei He is a provincial-level inheritor of China's intangible cultural heritage.

Born in 1986, Pengfei learned the handicraft from his father - Junming He, the only national inheritor of Jiangzhou Tixi. He developed a strong interest in lacquer art at an early age. He firmly chose the path of traditional handicraft and started his career in lacquer art. After his education at the modern academy of Fine arts, he continued to study the production of Jiangzhou lacquer skills with his father. He learned all skills of ancient lacquer production, such as lacquer-stewing, painting, carving, and polishing. His works have been exhibited at home and abroad several times and collected by many domestic and foreign art museums.

In 2015, His work - The Spring Jade Bottle won the gold medal in the Shengong Cup, China.

In 2016, he won the inheritance award at the Chinese Crafts Innovation ceremony in Shenzhen, China.

In 2017, He participated in the exhibition on the 45th anniversary of establishing diplomatic relations between China and Japan. Seto City Art Museum collected his works.

In 2019, He won the Suzhou New Craft Movement award.

The same year, his works won the gold medal in the Lacquer Flower Cup Arts and Crafts competition. At the Shanxi province culture fair, he won the silver medal in The Miracle Cup.

In 2020, he won the silver medal in the Traditional Craft Exhibition. 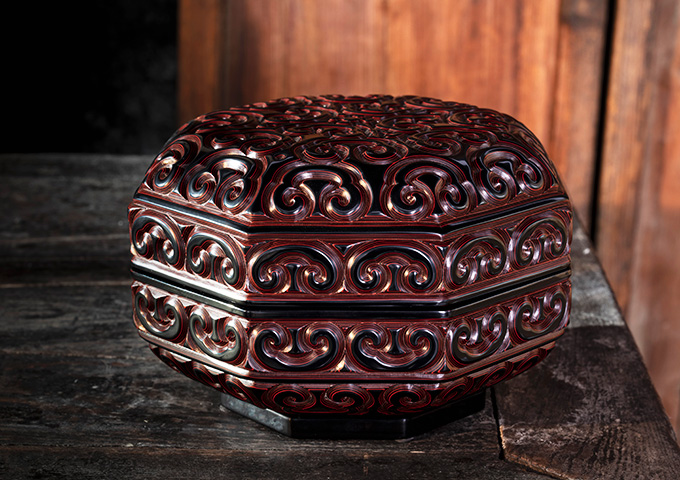 JiangZhou Tixi is known as the royal treasure of lacquerware because of its unique working procedure and exquisite craftsmanship. In 2011, it was listed as a National-level intangible cultural heritage.

This type of lacquerware is called “Tixi” (literally, “rhinoceros horn”) because the side of its pattern blade reveals varied color lacquer layers, which are very similar to the cross-section of the rhinoceros horn. This kind of unique effect is brilliant, smooth, and vivid, having the adornment effect that abounds change more than pure color carving lacquer. 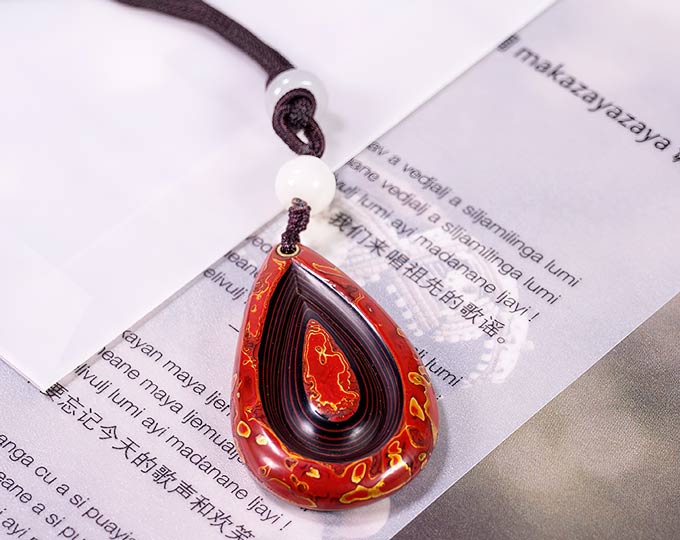 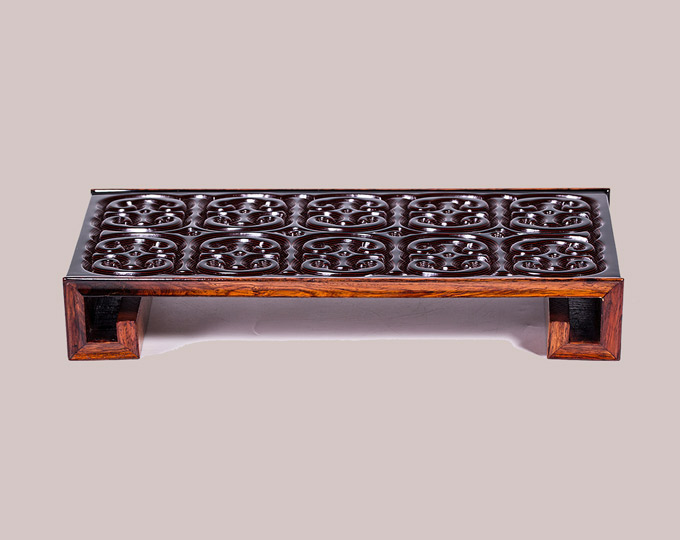 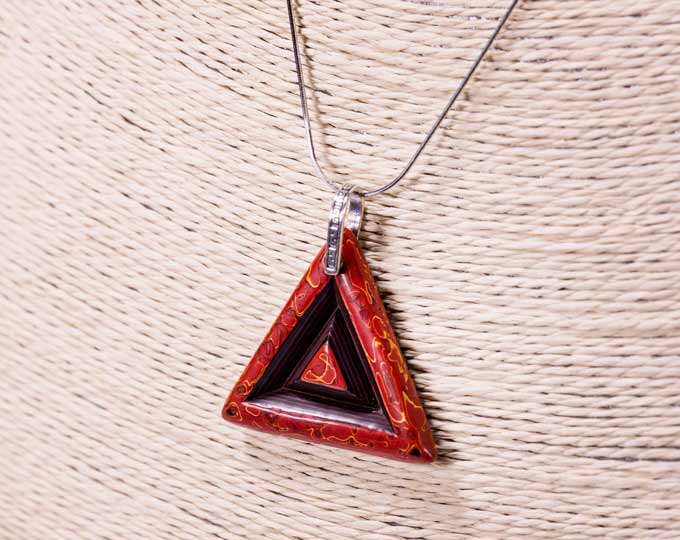 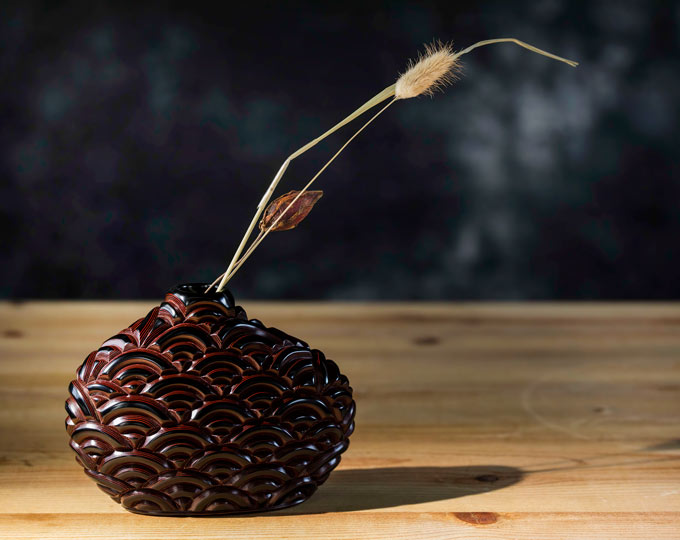 4
The Beauty of Perfection in Traditional Jiangzhou Tixi Lacquerware

Get top trends and new additions in your inbox with Peppaca Finds.